Today's my day off 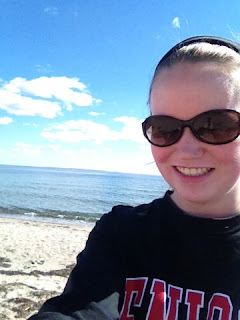 On Wednesday's I love not having class. I didn't have any field studies so I just relaxed and took a personal day. (aka eating chocolate, watching TV and wearing sweatpants)

I slept in til 10, did some homework, put the dishes away, collected my clean laundry, and went for a bike ride around town. I rode to the beach and stopped to admire the sunlight dancing on the sea. I know that might sound cliche but the sun exactly seemed to glitter on the water. I climbed on a dock and sat there just soaking up the sun for a while. It was quite relaxing.

Later in the afternoon Pernille came over to help me with my photojournalism project. It's weird asking someone like hey can I take pictures of you doing something, but she's such a good sport about it. :-) She makes my assignment easy. We ate pizza for dinner. Yummy! 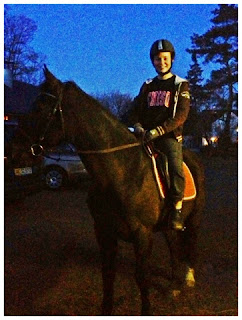 The highlight of my day was having a horseback riding lesson. Thank goodness Signe and I are the same shoe size because I was able to borrow her boots. I only wish I had my riding pants with me. The horse I rode was named Bento and he was a large dark horse who was a typical beginner's school horse. He tested me at first but I think he quickly realized I was the boss and I wanted him to speed it up. We rode in the outdoor arena since it was so nice out. The instructor, Stine, was so friendly to me. She had to ask me a few times things like, "What do you call it when you look down and sit in the saddle once to switch?" I said, "Um, a diagonal?" "Okay yes. Diagonal." In that aspect, it was unlike an American lesson. I was happy she let me canter. I got to canter both directions several times. Bento has an energetic canter. I always love to canter. :) I bet I'll be sore in the morning since I haven't been in the saddle in so long, but it was worth it today. 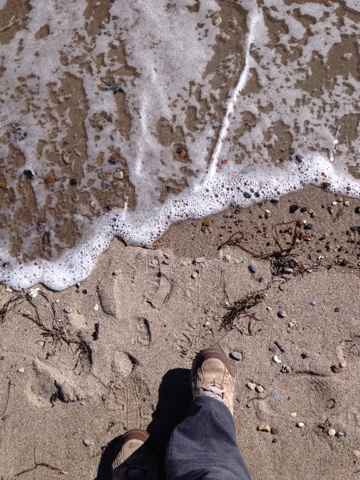 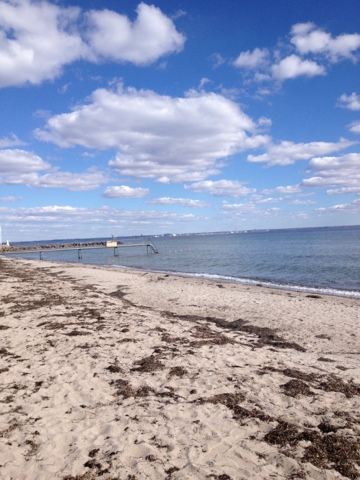 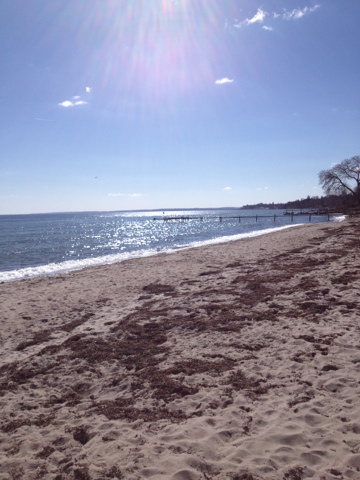 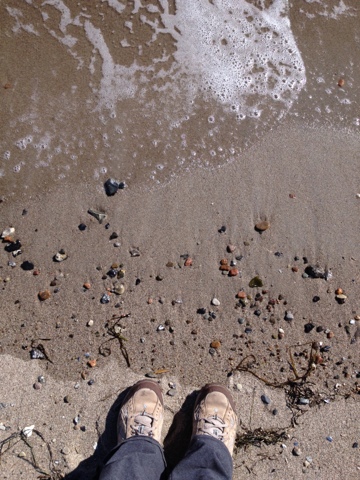 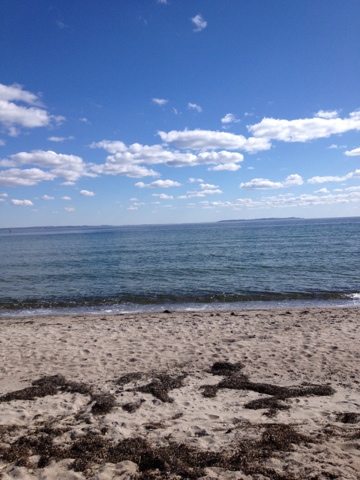