My trip to Italy

Here is what you have been waiting for. My epic blog post about my trip to Vienna, Venice, Verona, Florence, and Rome. To save everyone's time I just did bullet points but it's still a long post. Feel free to skip around and just read bits and pieces and look at the pretty pictures. That's what I would do. :-) 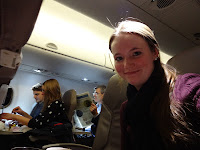 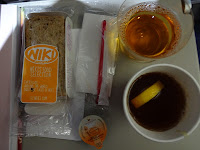 Hint: Sentences starting with Can we talk about...are the beginning of small angry rants. 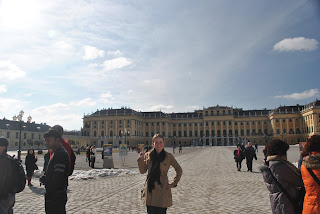 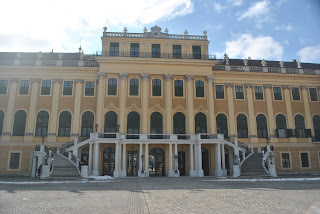 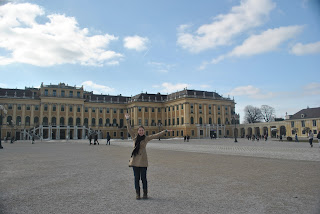 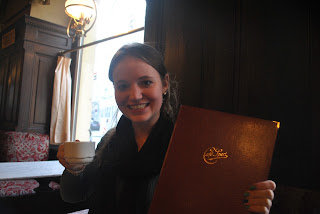 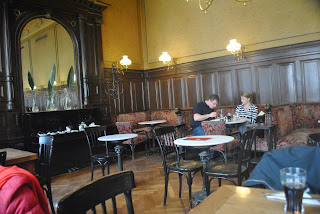 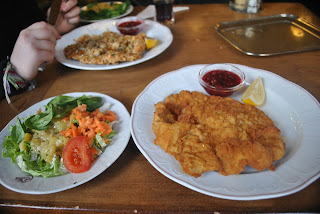 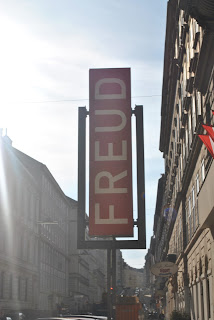 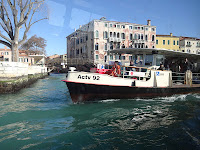 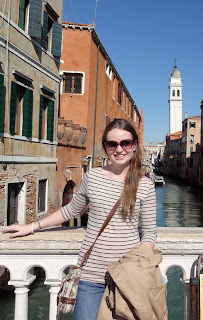 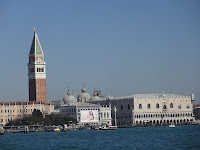 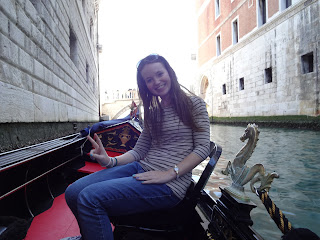 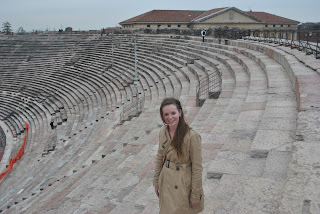 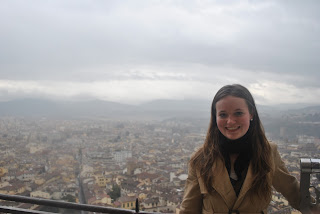 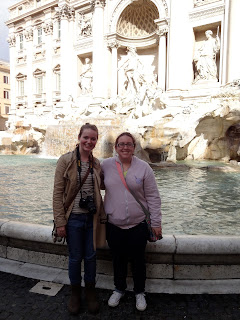 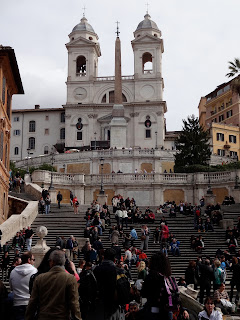 On the plane, I befriended a sixteen year old boy from Poland. I make friends pretty easily. Haha.
Posted by Unknown at 9:31 AM