Four pictures from my iPhone

It's so easy to pull out my iPhone and snap a picture when I see something cool. I usually put the pictures on Instagram. For those who don't have Instagram, here you go. 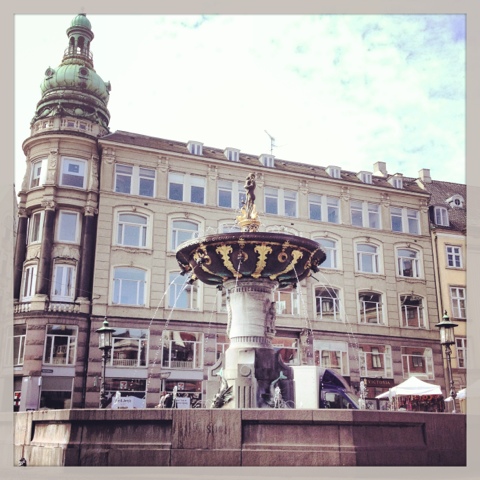 This is the fountain by DIS. It just recently began spurting out water. I got to class early the other day so I just say by it and did some reading. Relaxing. 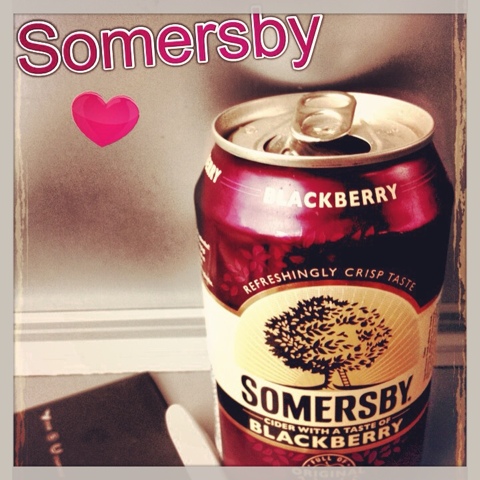 Have I mentioned I'm becoming obsessed with Somersby? The story behind this one is I was leaving Elsinore and stopped in a wine shop to buy a Somersby. The guy working there tells me his life story, lets me sample a Pina Colada drink, and gives me his name and tells me to add him on Facebook. Let's just say I "lost" that post it note that had his name on it. 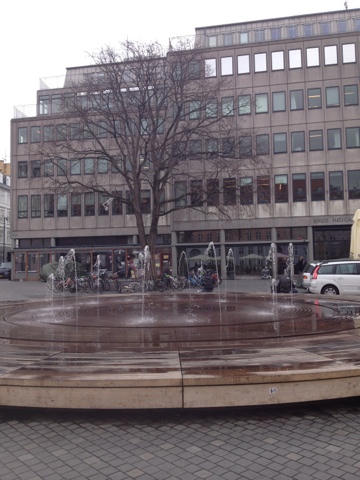 I didn't know this was a fountain. All semester I've walked by it, wondered what it was and what the point was. I'd seen people sleeping, eating, and hanging out on it. But all the sudden it became a water fountain. Cool. 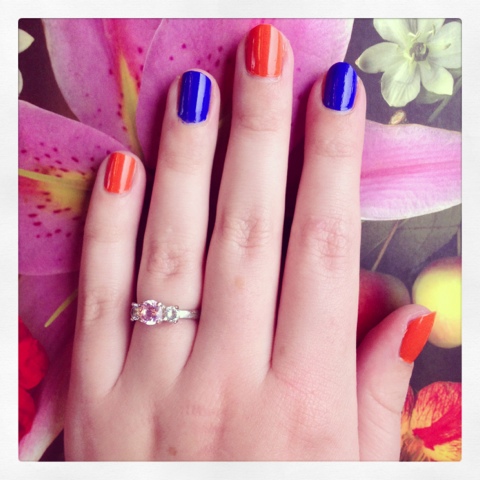 My funky fresh blue and orange nails.
Posted by Unknown at 3:07 AM